Novorossiysk Sea Port is one of the largest ports in the Black Sea basin and the largest in Krasnodar Krai. NSP berthing line (8.3 km) is the longest among all the ports of Russia. The port is located on the Northeast coast of the Black Sea, in the Tsemes Bay (also called Novorossiysk Bay).

There are 9 terminal operators rendering stevedoring services for various cargoes.

Novorossiysk Commercial Sea Port (NCSP) is one of the largest transport nodal points of South Russia. NCSP Group have consolidated 5 largest stevedoring companies of the port which provide a wide range of stevedoring services including transshipment of crude oil, oil products and other liquid cargoes, dry bulk and general cargoes, containers.

SPMs are found in the following coordinates:

Single Point Moorings of the CALM (Catenary Anchor Leg Mooring) type, are anchored to the seabed by six suction anchors each. The SPMs are designed and constructed to survive the 100-year storm conditions and are capable of mooring tankers up to 300.000 tons displacement. Presently, tankers with a DWT between 70,000 – 150,000 tons are being handled at the terminal.

The berths of the Sheskharis oil terminal have the following characteristics:

Mooring points of berth № 5 “IPP” has the following characteristics:

KSK is a deep-water grain terminal operates silos of simultaneous storage capacity 115,600 mt. The terminal is equipped with 2 ship belt loaders of 800 mt per hour each.

Novorossiysk port operates 24/7, except of an official short stoppage for 1 night shift in New Year’s eve. 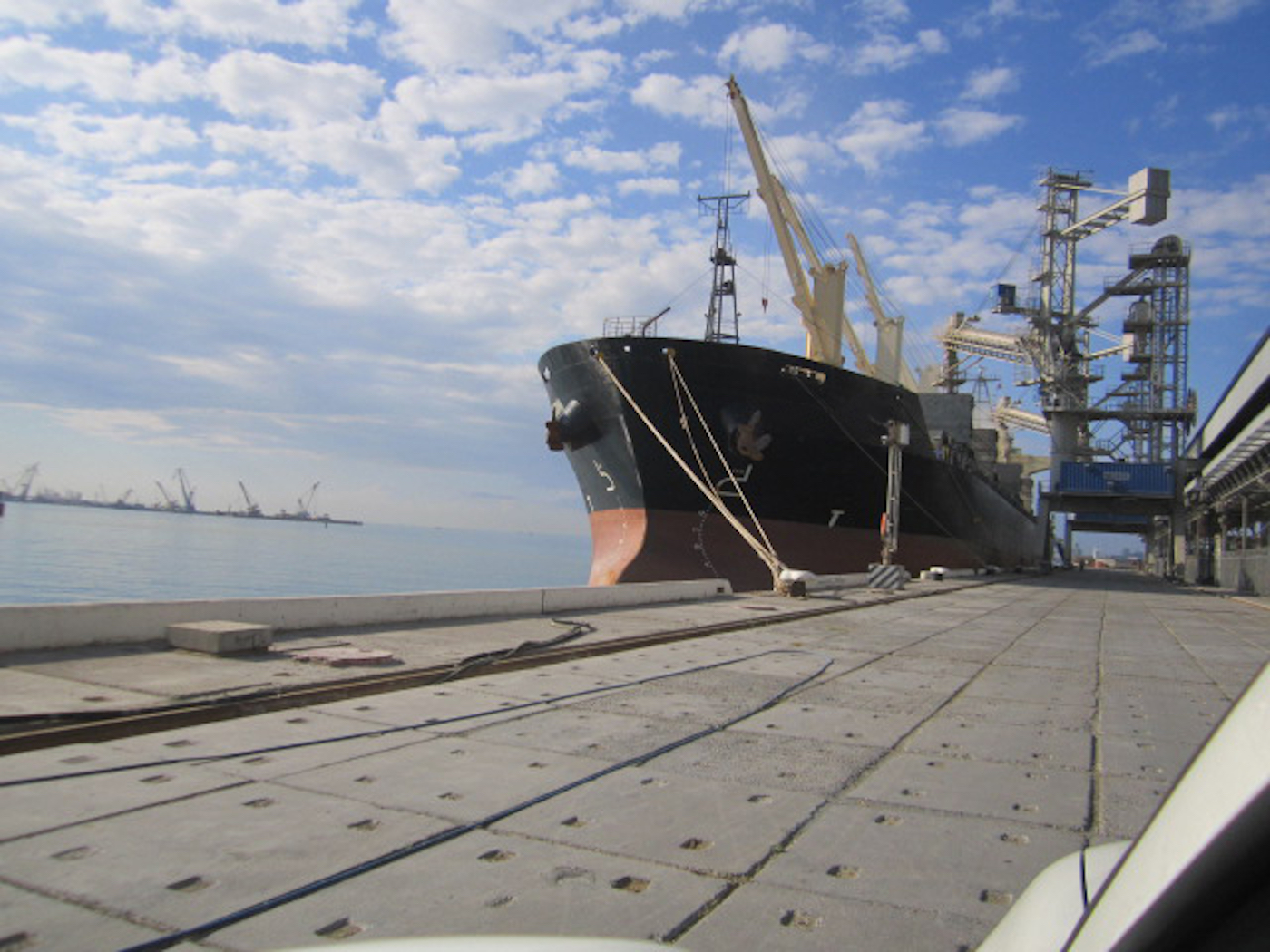 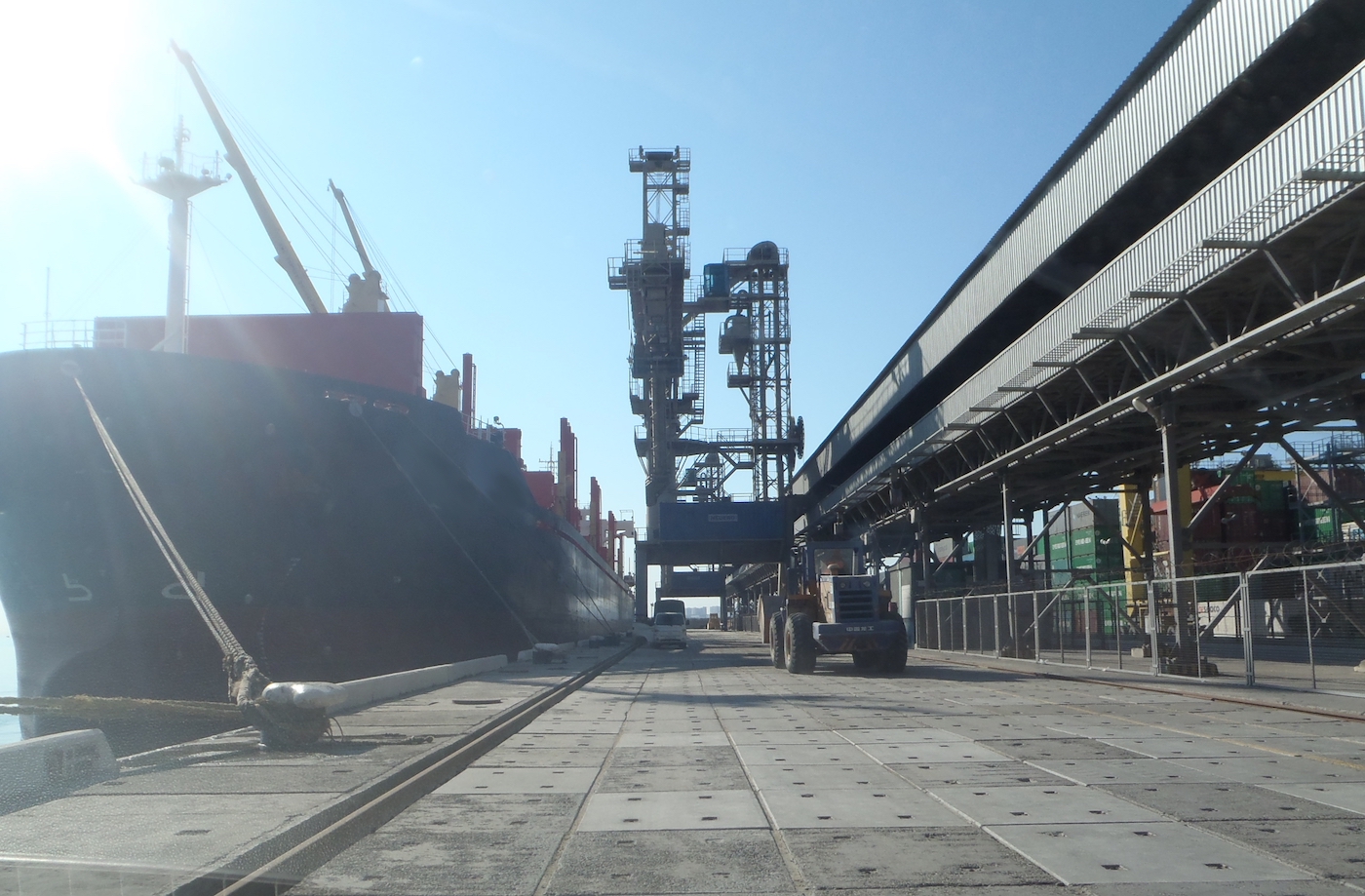 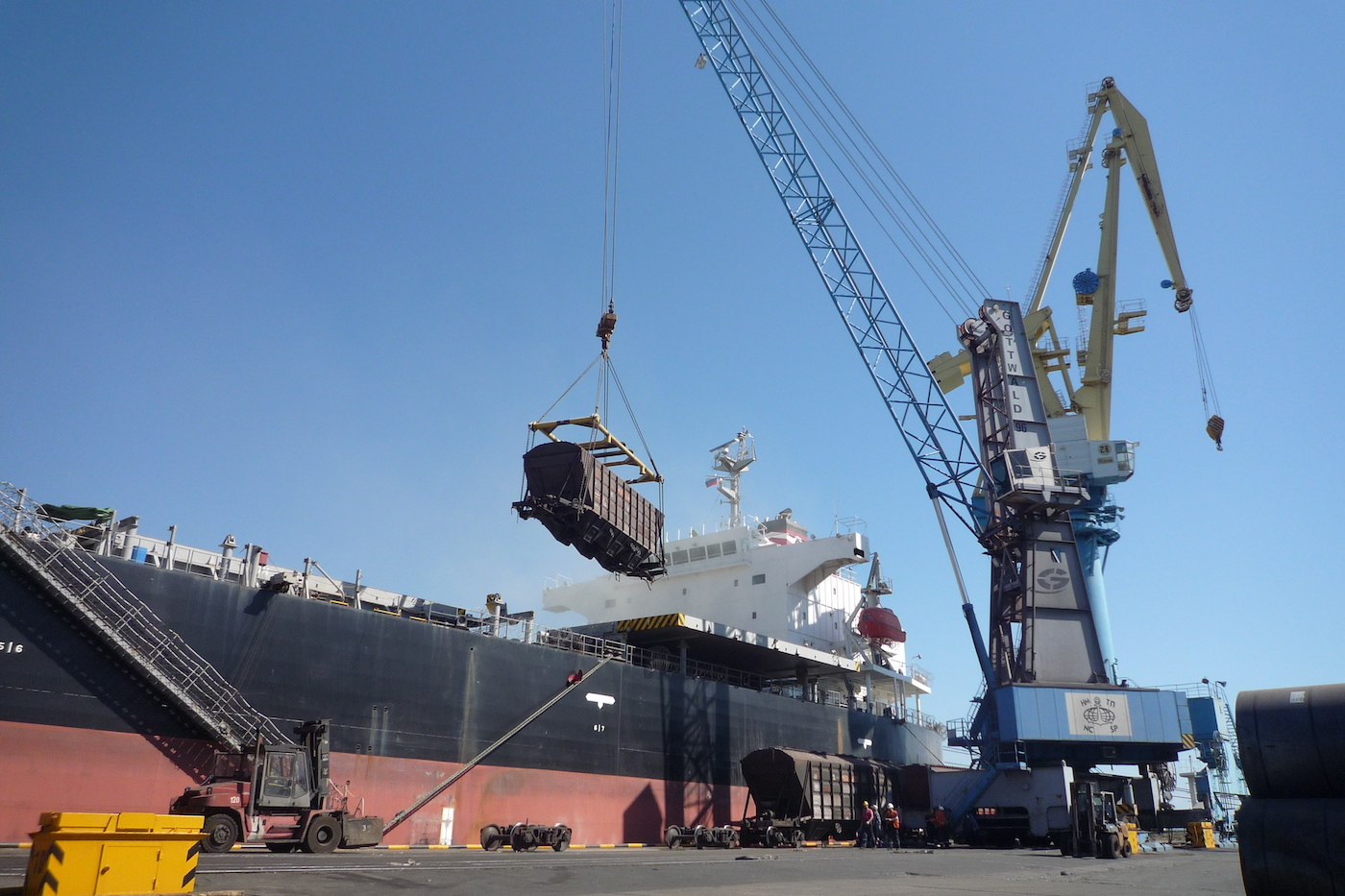 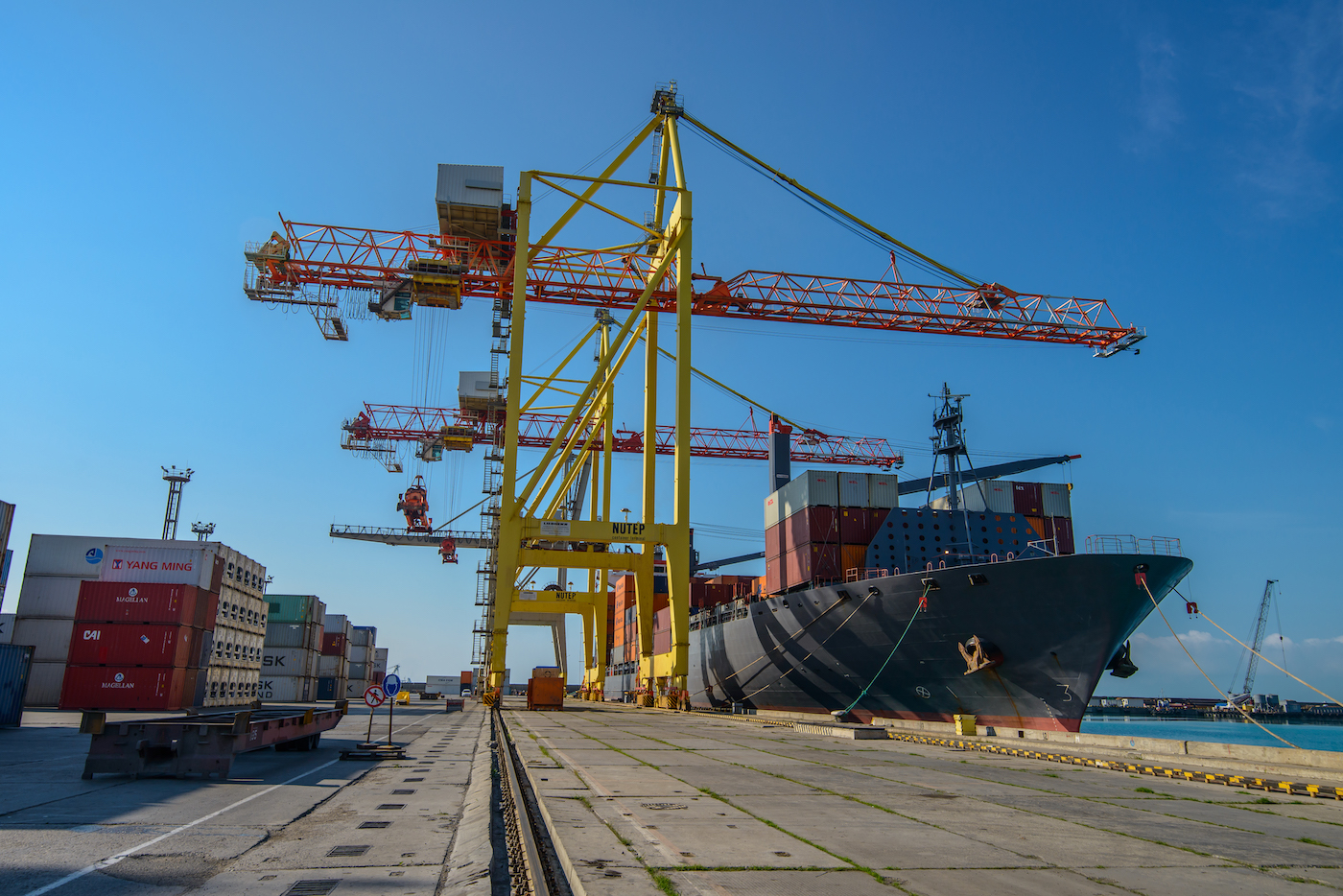 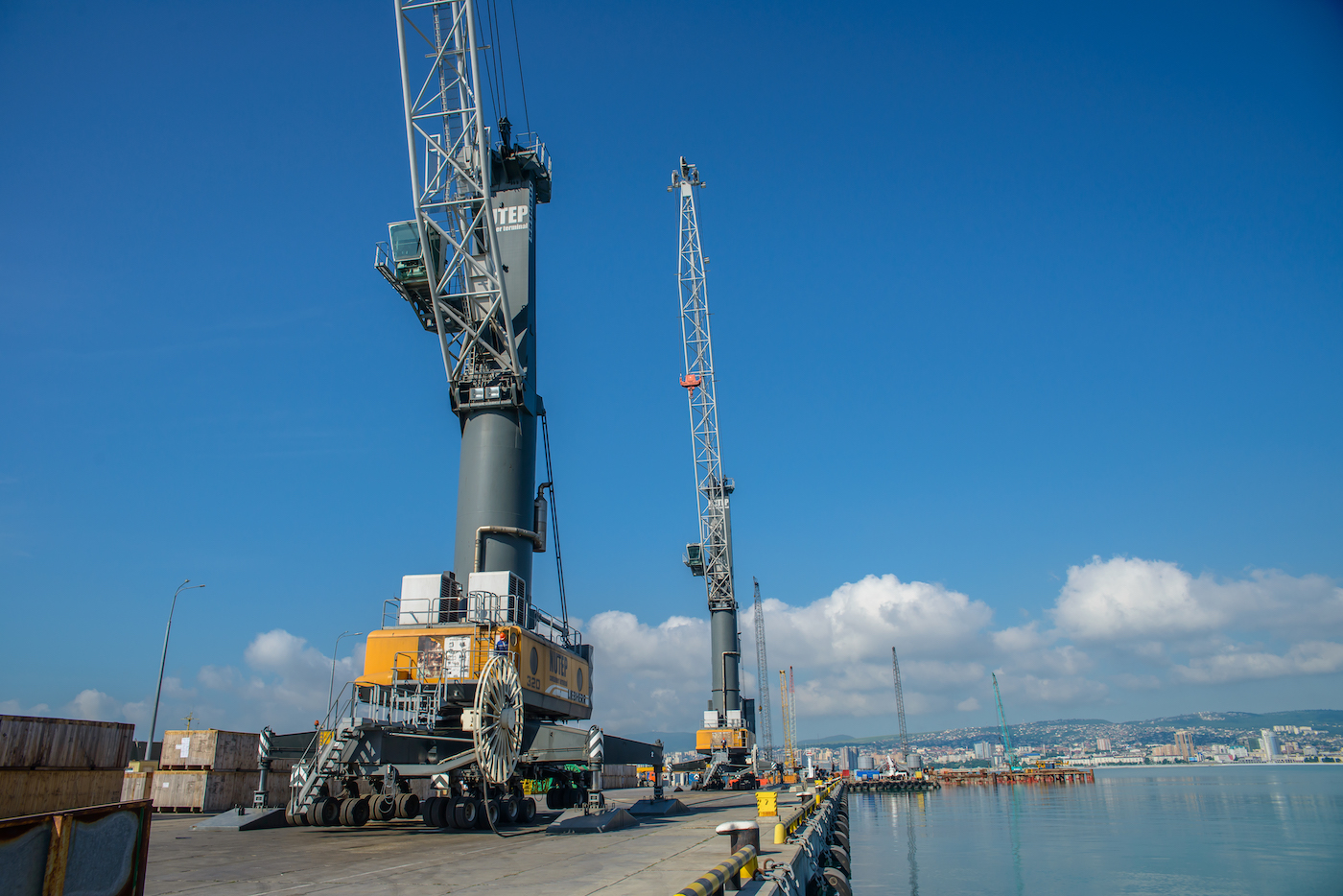 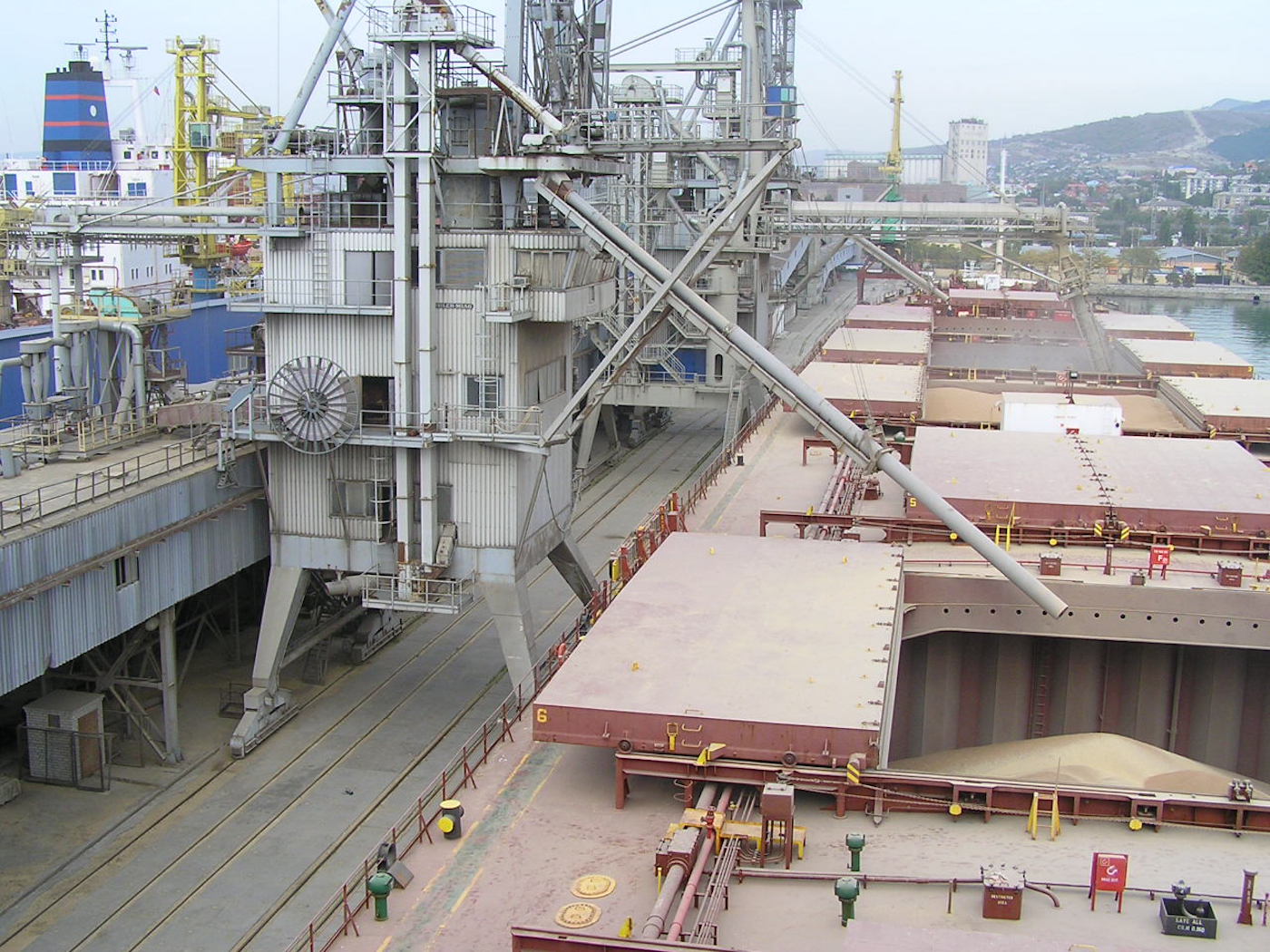 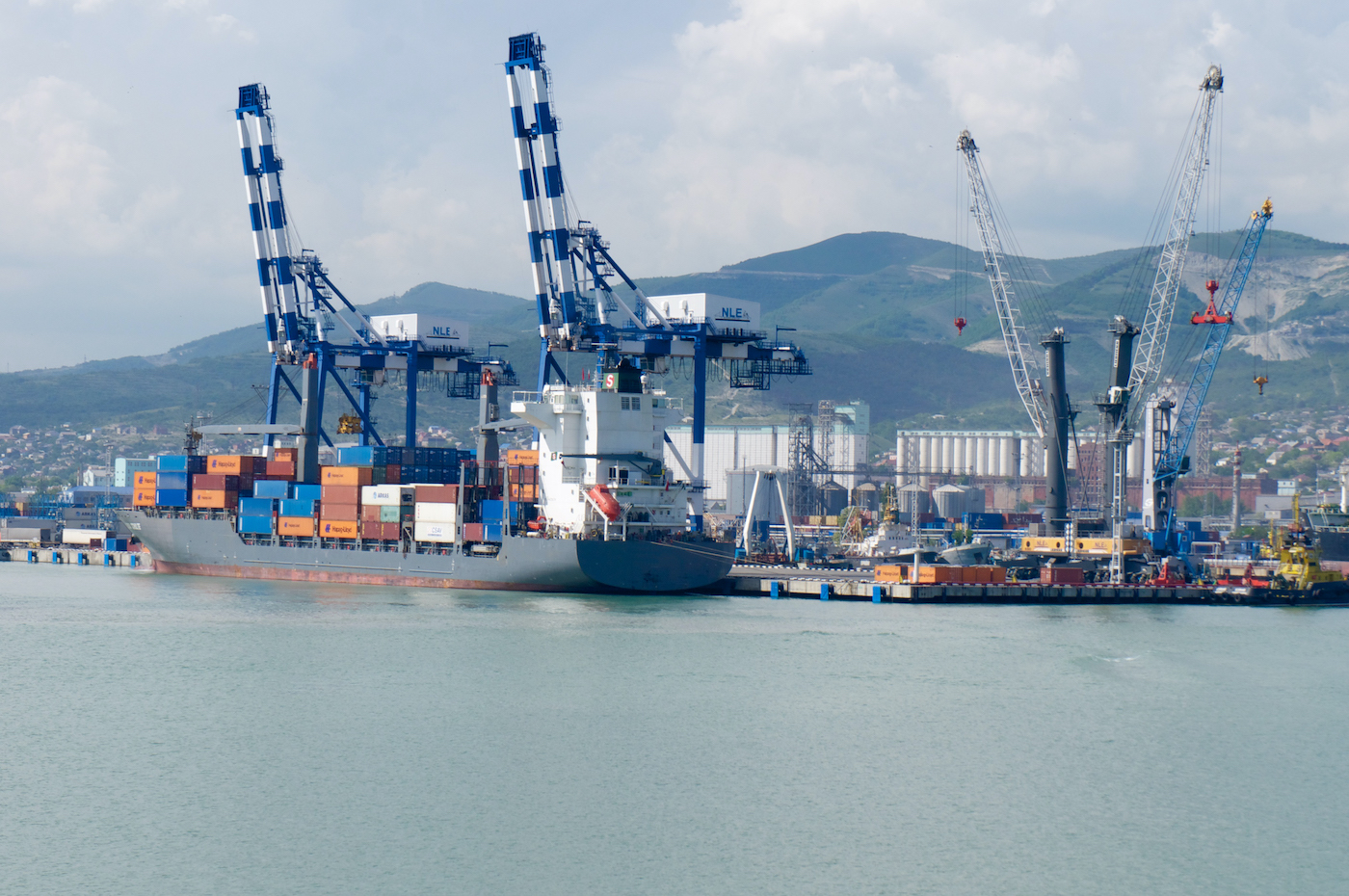